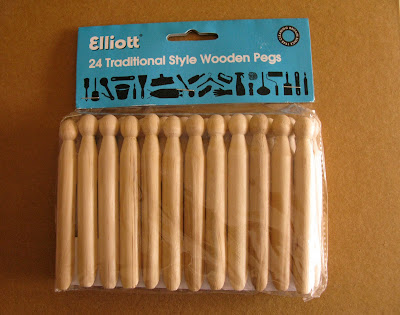 Unfortunately much smaller than I remembered, and the ladies in Mortens (hardware store) concurred. Painting a face on one of these babes reminds me of the buttons I used to paint with my old partner in music, David but I will have to revisit with another set of pictures later. It's going to be fiddly to say the least.
Labels: pillowman mcDonagh playhouse ilkley theatre

Ms Swat in Pardon My Aorta